Tesla Is Going to Build Its Huge Battery Factory in Nevada

Tesla Motors has picked Nevada as the location of the electric-car company’s $5 billion battery plant, dubbed the Gigafactory.

The deal is expected to bring 6,500 much needed jobs to the state’s Reno area, reports USA Today.

Tesla CEO Elon Musk told the audience at the official announcement Thursday that the plant would “enable the mass production of compelling electric vehicles for decades to come.”

But before the deal can be finalized, USA Today reports, Nevada will have to cough up a huge incentive package estimated to be worth $1.5 billion over 20 years.

Tesla aims to be pumping out lithium-ion battery cells on a huge scale from the plant by 2020, which will ultimately bring down their cost.

“I am grateful that Elon Musk and Tesla saw the promise in Nevada,” said Nevada Governor Brian Sandoval. “These 21st century pioneers, fueled with innovation and desire, are emboldened by the promise of Nevada to change the world.”

With an eye to sustainability, the plant will produce its own energy and adopt labor-saving construction techniques.

The deal will now go to the state’s legislature for approval and is due to be called in a special session next week. 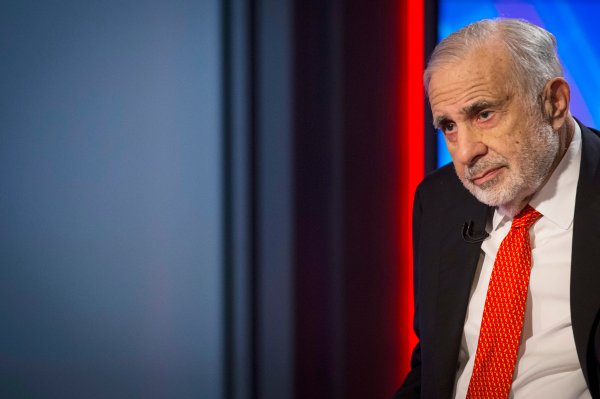