Forget About the Groundhog, Sept. 5 Is 'Bill Murray Day'

Bill Murray will take part in a celebration of himself on Friday, as the Toronto Film Festival announced that Sept. 5 would be commemorated as “Bill Murray Day.”

Events planned for the day include screenings of his iconic movies such as Ghostbusters and Groundhog Day followed by the world premiere of his latest film, St. Vincent, according to the Hollywood Reporter. The tribute to the iconic comedian and actor will also feature a Bill Murray costume contest in the evening.

Murray, who rarely gives interviews, will participate in a Q&A after the St. Vincent premiere. The movie will be released by New York City film studio the Weinstein Co. (TWC) and also stars Melissa McCarthy, Chris O’Dowd and Naomi Watts.

“Bill Murray has undeniably earned his status as an acting and comedic icon,” TWC co-chairman Harvey Weinstein told the Reporter. “He’s a true one-of-a-kind. Toronto’s celebration dedicated to the man is well-deserved, and we are immensely excited that he’ll be there in the flesh to celebrate with us and his huge legion of fans.”

Murray will be joined by his Ghostbusters director Ivan Reitman and Scrooged writer Mitch Glazer, among others friends and former co-stars. 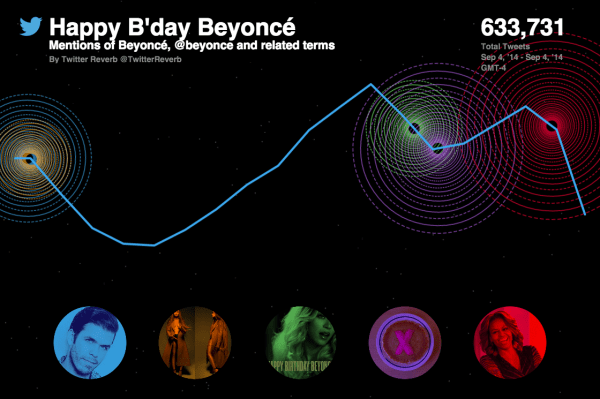