These Are Joan Rivers' Best One-Liners

The world lost one of its most biting comics when Joan Rivers died Thursday at the age of 81.

Rivers acted and performed comedy for 55 years, writing most of her own material. She was known for her unapologetically blunt humor and she was egalitarian about it, too: nobody was safe from becoming the butt of a Joan Rivers joke, including Rivers herself.

Distilling Rivers’ funniest jokes into a short list is an impossible task: her best material could fill several books. So, in honor of the iconic comedienne TIME has gathered just a few of her best jokes: 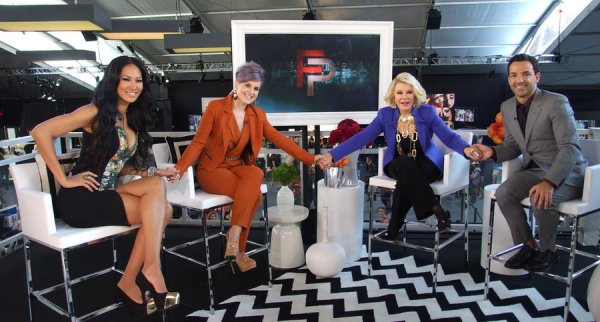 Joan Rivers, RIP: Because Love Is Better Than Like
Next Up: Editor's Pick