The Twitter Inc. application and logo are displayed on a laptop computer and Apple Inc. iPhone 5s in this arranged photograph in Washington, D.C., U.S., on Friday, April 25, 2014.
Bloomberg/Getty Images
By Victor Luckerson

The photo-sharing website Twitpic is shutting down due to a trademark dispute with Twitter, Twitpic said Thursday. In a blog post, Twitpic founder Noah Everett announced that the company would shutter its operations on September 25.

Everett said that Twitter’s lawyers had contacted Twitpic’s legal team demanding the company abandon its trademark application or risk losing access to Twitter’s API, the code that lets Twitpic users share photos over Twitter. “Unfortunately we do not have the resources to fend off a large company like Twitter to maintain our mark which we believe whole heartedly is rightfully ours,” Everett wrote. “Therefore, we have decided to shut down Twitpic.”

Twitpic was a popular service in Twitter’s early days as a means of sharing photos on the social network. As Twitter gained more features, it eventually made embedding photos a part of the main Twitter website and mobile apps, lessening the need for Twitpic. Twitter has also steadily narrowed the number of companies to which it grants full access to its API over the years.

When asked whether the allegations by Twitpic were true, a Twitter spokesperson said in an emailed statement that the social network has to protect its brand and trademarks. “We’re sad to see Twitpic is shutting down,” the spokesperson said. “We encourage developers to build on top of the Twitter service, as Twitpic has done for years, and we made it clear that they could operate using the Twitpic name. Of course, we also have to protect our brand, and that includes trademarks tied to the brand.”

Twitpic will launch a feature to let users export their photos and videos in the coming days. 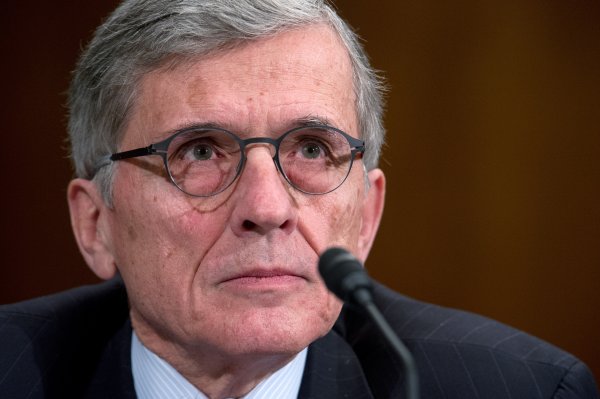 Wheeler Calls For More Competition
Next Up: Editor's Pick