Ever since Beyoncé released her album B’Day on her birthday in 2006, the fourth of September has become something of an unofficial Internet holiday — like Miss Congeniality Day and Mean Girls Day (only a lot more flawless). Because the now-33-year-old TIME cover star is no stranger to social media, the celebration unfolded on Twitter, where more than 633,000 mentions of Beyoncé and “Happy Birthday Beyoncé” accumulated by end-of-day East Coast time.

Above, check out an exclusive timeline of the conversation from Twitter’s Reverb visualization tool, featuring the most viral congratulations from Michelle Obama, Perez Hilton and others. Then imagine what the chatter would be like were this an actual milestone birthday — B’Day at 40, anybody? 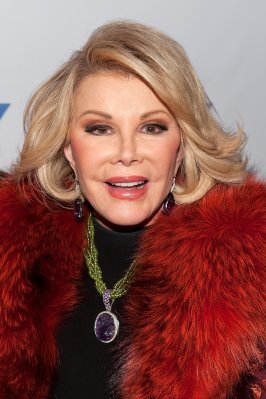