Chris Pratt Messes Up First Pitch at Cubs Game, Is Completely Charming About It

We’ve finally found the one thing Chris Pratt cannot do perfectly: throw a baseball. He took the mound at Wrigley Field yesterday to throw the first pitch on behalf of the Cubs — and while it wasn’t a complete disaster, it definitely wasn’t great:

As expected, though, he totally pulled a Chris Pratt and was adorable and charming about the whole thing. The Parks and Recreation star, who was in Chicago filming the show, just threw his hands in the air, shrugged it off, smiled his Chris Pratt smile, and moved on with his life. Then he took selfies with fans because he’s the best:

To be fair, the pitch wasn’t nearly as bad as some of the other first pitches we’ve seen — but even if it had been the worst one of all time, we’re confident that Pratt would have found a way to make it adorable. 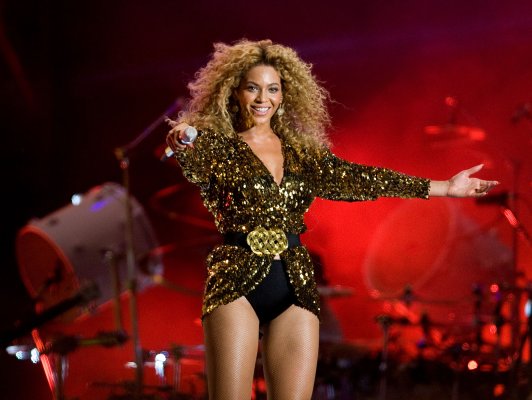 Flawless Beyoncé Memes for the Diva's 33rd Birthday
Next Up: Editor's Pick