1 in 3 Americans Work on a Freelance Basis

More than one-third of American workers swing from project to project on a freelance basis, according to a new survey that finds the American workforce shifting from salaried positions to short-term gigs.

The question remains, is it nice work if you can get it, or is it the only work available in this jobless recovery? A little bit of both, according to respondents. Slightly more than half said they freelanced by choice, the other half said they had no alternative to freelancing.

On the upside, there was widespread agreement that technology, particularly social media, has cut down the time spent searching for work. More than half said they can find projects online within 3 days, and one-quarter within 24 hours. 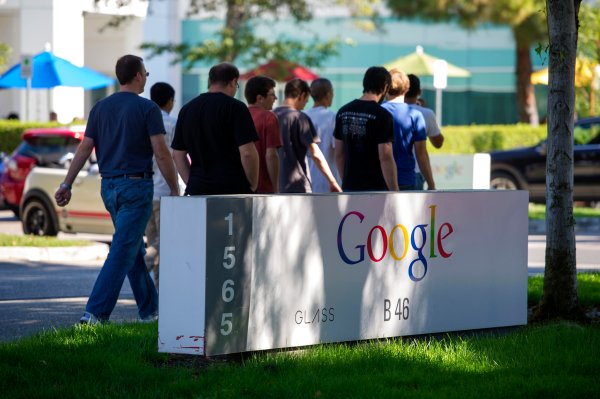 Yes, There Is Diversity in Silicon Valley — if You Know Where to Look
Next Up: Editor's Pick