The Georgia father whose 22-month-old son died of heat stroke in June after being left in the backseat of a car was indicted on three murder charges by a Georgia grand jury Thursday.

With salacious details that led to an unusual murder charge, the legal drama has brought unprecedented attention to the issue of hot-car deaths. But whether that attention will help decrease the number of children who die in hot cars remains to be seen.

Janette Fennell, a safety advocate who runs the organization KidsAndCars.org, said that awareness of the issue has risen to its highest point in her years of advocacy the issue thanks to the case. That perception is bolstered by survey results released last week suggesting that more than 85% of people have heard about the issue, compared with 69% in April.

“Before this case, there were 12 tragedies this year, and when this happened everything was lit on fire,” Fennell said. “There has never been a case that has gotten this much media attention.”

The case began as a typical, if tragic, case of a father planning to drop of his child off at day care and forgetting. Groups rallied to support a man who seemed to be a grieving father.

But shocking details emerged and transformed public perception. Police say Justin Ross Harris, the father, had searched the Internet for information about animals dying in hot cars and researched living without a child. While his child withered away in the car, Harris allegedly sent sexually explicit photos to women.

While many parents have been charged for negligence or even manslaughter after the deaths of their children in hot cars, experts say they’re not aware of cases where there has been intent. Jan Null, a meteorologist who researches the issue, said more than 50% of deaths were caused by parents who accidentally forget their child, with the rest caused by children who accidentally trapped themselves in a car without parental supervision.

The alleged intent in this case was at least an element of what led authorities to pursue murder charges. The first count, malice murder, explicitly alleges that Harris killed his son with “malice aforethought.” He also faces seven other charges, including cruelty to children and dissemination of harmful material to minors.

Fennel said the Harris case has led some in the public to believe that any heat-stroke death must have been intentional. In one case, she said, a father from Ohio whose child had died accidentally in the back of a car was confused with Harris and accused of murdering his child.

“We’re on this teeter-totter,” she said. “If it turns out there was intent, then you’re going to have this one case that everybody can refer to and take that idea and apply it to any of these cases.” 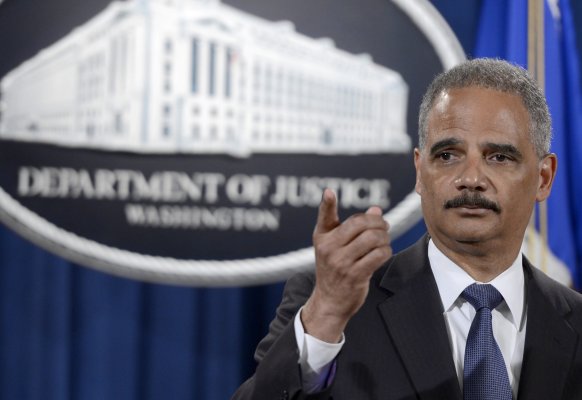