Bryn Mawr College will present Supreme Court Justice Sonia Sotomayor with the 2015 Katharine Hepburn Medal in 2015, the school announced Tuesday. The award is presented annually to women who “change their worlds,” according to a release on Bryn Mawr’s website.

Winners are selected based on their commitment to both civic engagement and the arts, which were passions of the medal’s namesake. The late Hepburn is recognized as an early feminist who acted in dozens of films and received four Oscars for her work.

“As the first Hispanic and third female Supreme Court justice, Justice Sotomayor is truly a trailblazer,” said Bryn Mawr President Kim Cassidy in a release. “Her twenty-year commitment to the federal judiciary reveals her unwavering commitment both to public service and the importance of the legal system in our society and exemplifies the attributes deserving of the Hepburn Medal.”

The award will be presented during a ceremony in April. 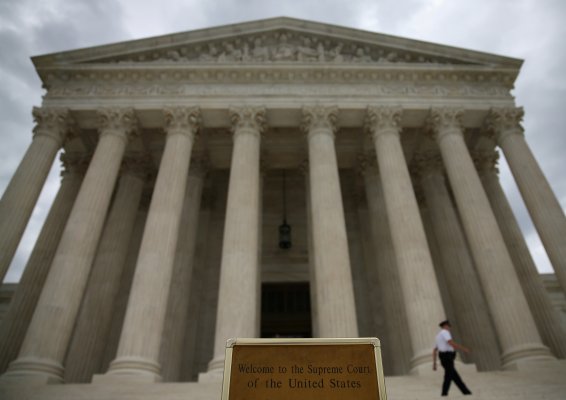