Game of Thrones Season 5 Will Not Feature Bran Stark, Hodor

HBO’s hit series Game of Thrones will be down another Stark in the upcoming season—Bran Stark and his trusted companion Hodor will not appear in Season 5. Kristian Nairn, who plays the giant Hodor (catchphrase: “Hodor”) in the series, told an Australian broadcast network that both he and the actor who plays Bran will be on hiatus during Season 5.

“We have a season off and we have a year’s hiatus, solely because I imagine our storyline is up to the end of the books,” Nairn said.

At any rate, Nairn seems to have some pretty epic plans for his time off; namely, the Thrones-themed DJ tour “Rave of Thrones” that Nairn is currently hosting across Australia. 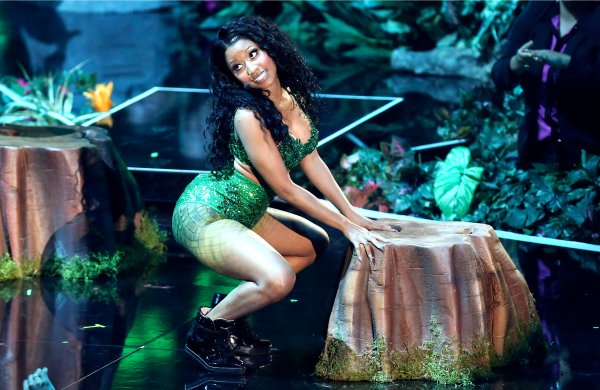