Skin Cancer Risk Is Higher For Flight Attendants and Pilots

Pilots and flight attendants are twice as likely to suffer from the skin cancer melanoma when compared to the general population, according to a new Journal of the American Medical Association study.

Looking at data compiled from more than 260,000 people in 19 previous studies, the paper expanded upon past research that has suggested that flight crews are at a heightened risk for melanoma. The cancer, which kills nearly 10,000 Americans each year, is the most deadly variety of skin cancer in the United States.

For years, federal authorities have kept close track of ionizing radiation that could cause other cancers, but there has been little consideration of UV radiation. The study notes “important implications” for flight crew members, but doesn’t provide recommendations for policymakers. 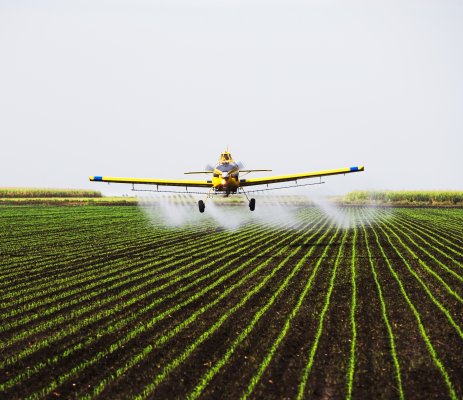 Study: Pesticides Could Cause Allergic Reactions
Next Up: Editor's Pick