The Airbnb application and logo are displayed on an Apple iPhone in this arranged photograph in Washington, D.C., on March 21, 2014
Andrew Harrer—Bloomberg/Getty Images
By Rishi Iyengar

Around 25 people with apartments listed on the online accommodation-sharing website Airbnb are suing the company to prevent what they claim is a breach of their privacy.

Calling themselves “New Yorkers Making Ends Meet in the Sharing Economy,” the group filed a lawsuit against Airbnb in the state supreme court on Tuesday to prevent the firm sharing their private information with state attorney general Eric Schneiderman.

A source familiar with the case told Mashable that Airbnb furnished the attorney general with information on 107 of its New York City users including payment details, hosts and listing IDs as well as their names and contact information.

The release on Tuesday was the first under an agreement between the two parties reached in May, in which the company agreed to provide anonymous information about thousands of hosts in order to investigate suspected violations of the local rental law.

City authorities requested more information on some 130 users, but Airbnb declined to provide details of those who had filed lawsuits until the case was resolved.

“We will not take action with data from hosts who have previously filed suit until the court makes a decision and we will respect the court’s decision,” Airbnb spokesman Nick Papas said, after clarifying that the users whose data had been subpoenaed were notified by the company.

Airbnb had successfully fought the city’s previous demand in court, which asked for unfettered access to data on thousands of users. This was followed by the updated agreement and the transfer of the anonymous data. 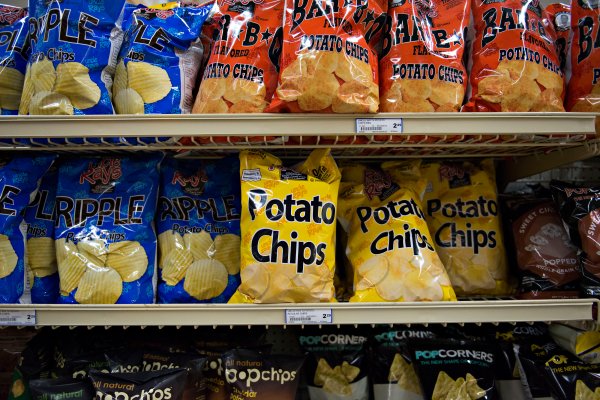 MIT Researchers Can Spy on You via Your Potato-Chip Bag
Next Up: Editor's Pick