A video released on Tuesday by the Islamic State of Iraq and Greater Syria (ISIS) appears to show the execution of Steven Sotloff, marking the second time in two weeks the extremist group has beheaded an American journalist.

Sotloff, a freelance journalist who had written for TIME among other outlets, had been held by ISIS since he was taken captive in Syria more than a year ago.

“We are shocked and deeply saddened by reports of Steven Sotloff’s death,” TIME editor Nancy Gibbs said in a statement. “Steven was a valued contributor to TIME and other news organizations, and he gave his life so readers would have access to information from some of the most dangerous places in the world. Our thoughts and prayers are with him and his family.”

Here’s a selection of Sotloff’s reporting.

Weeks later, Sotloff wrote from Tripoli about the escalation in car-bomb attacks.

Sotloff wrote about the scene of demonstrations against the Benghazi’s local militias:

“The Benghazi Consulate: Has the Crime Scene Been Contaminated?” Oct. 5, 2012.

The rest of Sotloff’s contributions to TIME can be viewed here. 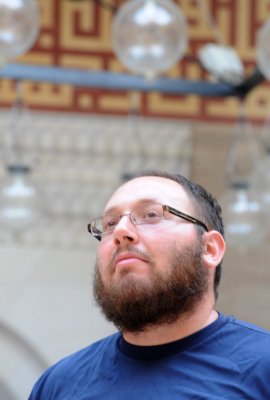 ISIS Executes Another American
Next Up: Editor's Pick