Halliburton to Pay $1.1 Billion Over Gulf of Mexico Oil Spill

Halliburton has reached a $1.1 billion settlement deal with plaintiffs claiming damages resulting from the Deepwater Horizon oil spill of 2010, the Houston-based energy company announced on Tuesday.

The company will pay $1.1 billion into a trust in three installments, which will be used to pay off damage claims from property holders and commercial fisheries along the gulf coast.

The deal removes a measure of uncertainty that has lingered over the company’s legal reserves over the past four years. Halliburton has set aside a $1.3 billion litigation fund for costs related to the spill. While the settlement resolves claims from individual plaintiffs, Halliburton still faces lawsuits from several coastal states.

Halliburton has traded blame with British Petroleum (BP) over the explosion of the Deepwater Horizon drilling rig, which unleashed nearly 5 million barrels of crude into the Gulf over several weeks in 2010, one of the largest offshore oil spills in U.S. history. 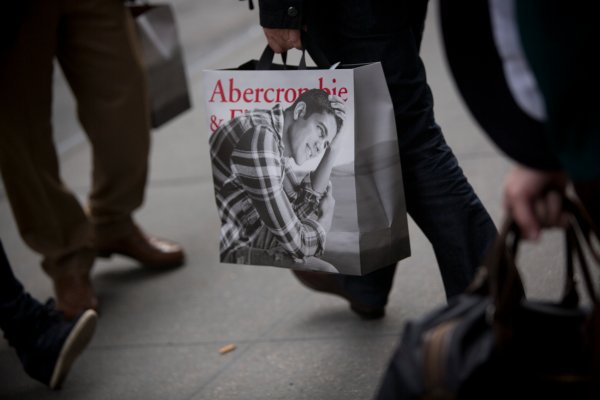 Here's Why Abercrombie & Fitch Is Ditching Its Logos
Next Up: Editor's Pick