Starbucks Is Going To Start Selling Booze In Thousands of Locations

Pretty soon, people will be able to buy a glass of Malbec every two blocks. Why? Because Starbucks is expanding its alcohol menu to thousands of stores, Bloomberg reports.

This isn’t entirely a new phenomenon. Starbucks started testing alcohol sales in Seattle in 2010 and expanded testing to 25 locations in Los Angeles, Chicago, and Atlanta in 2012. Since testing proved successful (for obvious reasons), the chain decided to do a rollout over the coming years.

This news follows a different big Starbucks announcement that Oprah is going to start selling her own line of chai tea because, as Oprah said in the statement, “I looove tea.” Maybe she’s been testing the wine product in Chicago locations.

Starbucks says it will role out to 40 locations by the end of the year, but it could reach 2,000 in coming years. 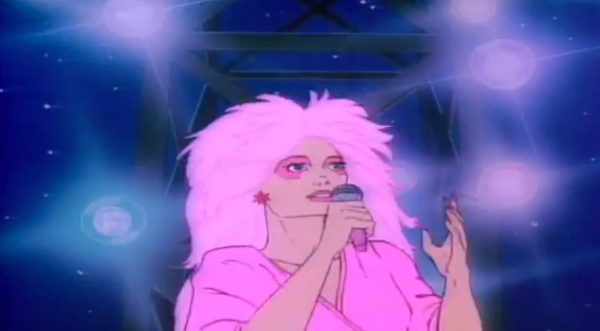 '80s Cartoon Jem and the Holograms to Become a Movie
Next Up: Editor's Pick