Editor’s Note: The study upon which this story is based has been retracted by JAMA Internal Medicine, the journal in which it was published. JAMA has also retracted several other studies by the same researcher. “Cornell University has notified JAMA that based on its investigation they are unable to provide assurances regarding the scientific validity of the six studies,” JAMA said in a statement. “Therefore, the six articles reporting the results of these studies … are hereby retracted.”

It’s not watching what you eat, it’s what you watch when you eat if a study released Monday is to be believed.

CBS News reports that the study, published in the Journal of the American Medical Association: Internal Medicine, found that the amount of food people consumed while viewing television was determined by the type of content they were exposed to — people watching an action flick ate almost twice as much as people watching a talk show.

The researchers randomly divided 94 undergraduate students into three groups, each of which was put in front of a TV for 20 minutes. One group was made to watch a part of the Ewan McGregor and Scarlett Johansson thriller The Island, while the second watched the same portion of the same film on mute. The final group watched a 20-minute clip of the interview program Charlie Rose.

All three sets of participants were given M&Ms and cookies, as well as healthier snacks like carrots and grapes, to enjoy while watching TV. Researchers weighed the snacks before viewing, and how much was left afterward.

While the people watching the interview show ate 104.3 g of food, CBS says, those who watched the clip of The Island consumed a total of 206.5 g — nearly twice the amount. Watching The Island on mute did diminish appetites, but at 142.1 g the amount consumed was still 36% more than that of the Charlie Rose group. The total calorie intake of both groups watching the action clip was also higher, at 354 calories with sound and 314 without, compared with just 215 calories for the third group.

Study author Aner Tal, a postdoctoral research associate at Cornell’s Food and Brand Lab, said that stimulating, fast-paced programs with a lot of camera cuts drew viewers in and distracted them from what they were eating. “They can make you eat more because you’re paying less attention to how much you are putting in your mouth,” Tal said.

The researchers suggested measures like bringing predetermined, finite quantities of food to the TV to avoid overeating, while the study’s co-author Brian Wansink, professor and director of the Cornell Food and Brand Lab, offered a silver lining.

“Action-movie watchers also eat more healthy foods, if that’s what’s in front of them,” he said, suggesting that this could be turned to a viewer’s advantage. 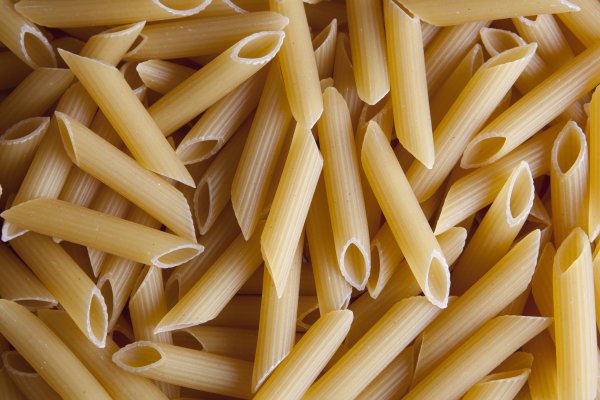