Since 2007, John Mayer has spent at least $5 million on luxury watches. (What — you haven’t?) Unfortunately for Mayer, at least seven of his Rolexes and Patek Philippes are fakes. Womp, womp.

The musician filed a lawsuit Tuesday against his “close and trusted personal friend” Robert Maron for selling him the counterfeit bling. He’s suing for $656,000 — the price of the seven known fake watches.

According to the complaint, Mayer had his first sign that the watches were iffy in 2010 when Rolex told him that a timepiece “was not authentic in all respects” during a servicing. But the wrist wants what the wrist wants, so after Maron apologized, Mayer continued to drop Benjamins on Benjamins on Benjamins. More watches were flagged in 2011, and that’s when Mayer realized he’d been duped. 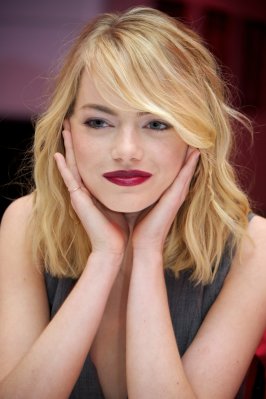 Emma Stone Loves The Spice Girls So Much It Literally Made Her Cry
Next Up: Editor's Pick