British Prime Minister David Cameron announced a range of new antiterrorism measures Monday to tackle the threat of “homegrown” jihadists in the U.K., just days after the country raised its terrorism-threat level from “substantial” to “severe.”

The U.K. police are to be granted sweeping new powers to seize the passports of suspected jihadists planning on traveling to Iraq or Syria to fight alongside militant groups like the Islamic State of Iraq and Greater Syria (ISIS), or returning to the country afterward.

Cameron will also permit law-enforcement authorities to issue temporary travel bans on citizens whose names are “flagged” by intelligence, in the hopes of tackling the flow of British-born extremists traveling to and from the U.K. Airlines will be required to hand over information about passengers traveling to and from conflict zones.

“We need stronger powers to manage the risk posed by suspected extremists already here in the United Kingdom,” he said.

The British government has acknowledged that there is no intelligence to suggest an imminent threat, but the ongoing conflict in northern Iraq and Syria has prompted concerns about the involvement of British nationals, who reportedly number over 500 of those fighting on behalf of ISIS. The American journalist James Foley was killed on camera by an ISIS fighter who appeared to have a British accent.

In a statement in the House of Commons, Cameron announced that the new discretionary powers given to the police would not only help to stem the influx of extremists back into the U.K., but also strengthen their capacity to monitor suspects in the U.K. “Dealing with this terrorist threat is not just about new powers, it is about how we combat extremism in all its forms,” he said.

Cameron’s assessment of the problem as “a greater threat to our security than we have seen before” has placed renewed pressure on President Obama to provide a more coherent U.S. response to the growing crisis in the Middle East. However, U.S. officials said Friday that there was no specific threat against the U.S. and there were no plans to raise the terrorism-threat level, underlining recent efforts designed to improve U.S. national security. 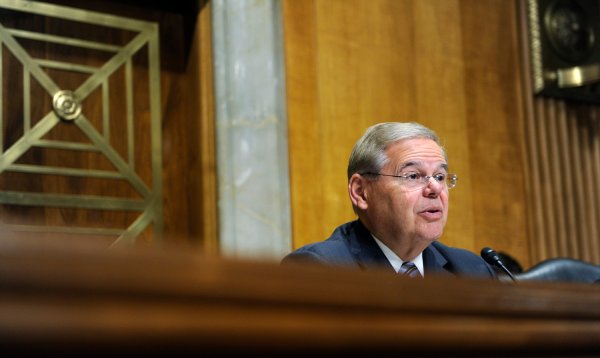