Israel declared a large section of the West Bank as “state lands” on Sunday, in a move that caused outrage among Palestinian authorities.

The Los Angeles Times, citing local media sources, reported that the Israeli government took over 990 acres in the Palestinian territory south of Bethlehem.

This declaration is the largest since 1980, according to antisettlement group Peace Now, which said it would have a significant impact on the region.

Peace Now’s Yariv Oppenheimer wrote in a Facebook post that the appropriation of land was a “stab in the back” to Palestinian Authority President Mahmoud Abbas. Oppenheimer added that Israeli Prime Minister Benjamin Netanyahu was “destroying any diplomatic horizon.”

Abbas’ office warned that the Israeli attempt to encroach upon Palestinian land would further escalate the conflict between the two sides, and called for the declaration to be withdrawn.

The Israeli government reportedly wants to keep the part of the West Bank it calls the Etzion Bloc in any future agreements with the Palestinians, and Peace Now reports that the lands have been earmarked for the expansion of the settlement of Gevaot there.

Settlement leaders sought to justify the annexation of the land, which was reportedly decided by the government after the June abduction and killing of three Israeli teenagers. Yigal Dilmoni, of the umbrella settlement group called the Yesha Council, said it was “an appropriate Zionist response to terror attacks against Israel.”

Hanan Ashrawi, of the Palestinian Liberation Organization, responded that Israel is moving toward a “de facto one-state solution,” and aims to “wipe out any Palestinian presence on the land.” 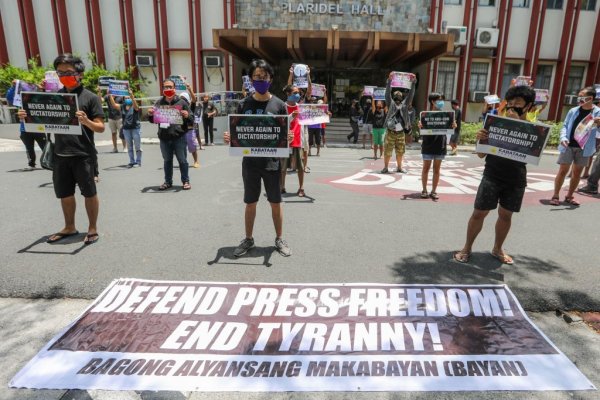