This Smart Cooler is Now the Most Successful Kickstarter Project Ever

Experts say wearable technology is the next big thing, but now the people have spoken. And the people don’t want smartwatches — they want a cooler that will make margaritas and charge their phones while blasting the latest Pitbull song.

The Coolest Cooler, which has a built-in blender, waterproof speakers, USB chargers, LED lights and other features, become the most successful Kickstarter campaign ever on Tuesday, the crowdfunding site announced. The project raised $13,285,226 from more than 60,000 backers in 52 days, beating previous record-holder the Pebble smartwatch, which raised more than $10 million in 2012.

The historic Kickstarter campaign marks the second attempt by creator Ryan Grepper to fund the cooler of the future. In 2013, his design failed to meet its $125,000 funding goal in time, so this year, he opted for a more modest $50,000 goal — that ended up raising $2 million in 24 hours.

Alas, the Coolest Cooler won’t be ready for any Labor Day bashes (Grepper is still finalizing the design and choosing a factory), but it is still coming to a pool party near you: backers who donated $165 or more are expected to receive the cooler in February 2015, and the item will likely retail for $299. 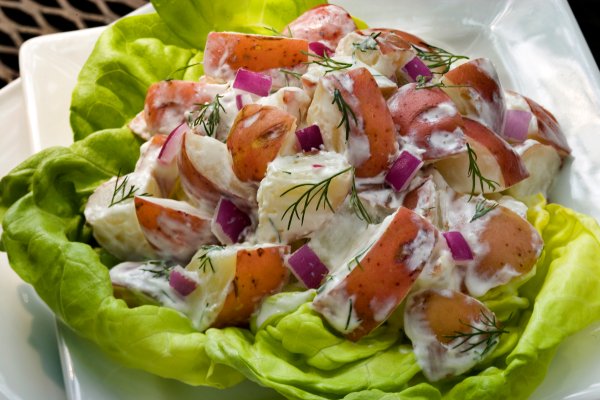 More Than 4 Million People Visited the Potato Salad Kickstarter
Next Up: Editor's Pick