Turkey's Prime Minister Tayyip Erdogan addresses the crowd during an opening ceremony of a new metro line in Ankara on March 13, 2014.
Umit Bektas—Reuters
By Noah Rayman

Prime Minister Recep Tayyip Erdogan was quoted Thursday as saying he’ll shut down Twitter in the country, two weeks after he backpedaled on threats to ban Facebook and YouTube.

“We now have a court order. We’ll eradicate Twitter, “ he said at a campaign rally in the western city of Bursa ahead of local elections, Hurriyet Daily News reports. “I don’t care what the international community says. Everyone will witness the power of the Turkish Republic.”

The prime minister’s feud with the popular social media sites was sparked earlier this month after audio recordings that purportedly implicated him in a recent corruption scandal surfaced online. Erdogan has denied involvement and said the recordings were fabricated. 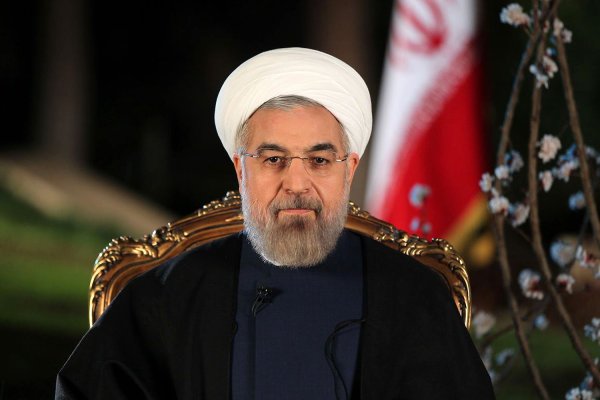