Fifty years ago, Charles “Huckleback” Logan was down on his luck. The 17-year-old had failed out of school and was living with his grandmother in an apartment filled with cockroaches. He had been stabbed at a party shortly after seeing a friend shot dead.

But Huckleback’s life took a turn for the better when he became the first person to enroll a newly created Job Corps that would house him, feed him, and teach him a skill that would allow him to earn a living and stay off the streets.

Today, 50 years later, the program is virtually unknown to most Americans, but it continues to serve communities across the country. Approximately 60,000 modern-day Hucklebacks take part in the program each year, being taught valuable skills in more than 100 areas. In total, some 2.7 million young people have participated in the Jobs Corps since President Lyndon Johnson launched the program as part of his Great Society initiative in 1964. And just like in the 1960’s, participants come from the harshest of circumstances. Still, 80 percent of program graduates leave with a full-time occupation.

“Very often a lack of jobs and money is not the cause of poverty, but the symptom,” Johnson told Congress in 1964 as he declared his War on Poverty, a set of programs the efficacy of which historians continue to debate today. “The cause may lie deeper in our failure to give our fellow citizens a fair chance to develop their own capacities, in a lack of education and training, in a lack of medical care and housing, in a lack of decent communities in which to live and bring up their children,” Johnson said. 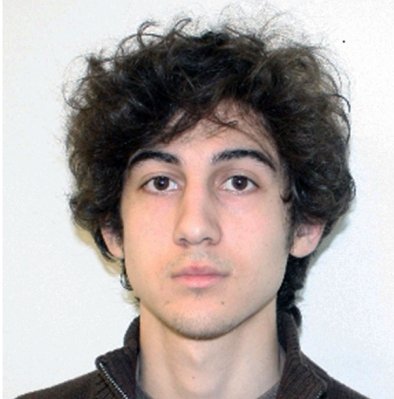 Tsarnaev Asks to Delay Boston-Bombing Trial
Next Up: Editor's Pick