Family Dinners Protect Against The Effects of Cyberbullying

About 1 in 5 young people experience some form of online bullying, which can have serious effects on mental health and behavior. However, a recent study shows that eating dinner as a family may actually protect against some of the negative effects of being bullied.

In the new research published in the journal JAMA Pediatrics, the researchers surveyed 18,834 students between the ages of 12 and 18 from 49 schools in the Midwest. Their findings showed a positive association between cyberbullying and problems like anxiety, depression and self-harm as well as substance abuse like frequent drinking and prescription drug abuse.

Interestingly, the researchers found teens eating dinner with their families reduced the effects of cyberbullying. The data show that when there are no family dinners, there’s an increase in the rates of problems with cyberbullying, but four or more family dinners a week resulted in fewer problems.

“With more frequent dinners comes more regular family contact, which facilitates parental guidance and support, open communication with parents and siblings, and opportunities for adolescents to express problems and concerns as they arise,” the study authors write.

The researchers acknowledge that their findings do not conclude that bullying on its own is enough to increase the risk for mental health and behavioral problems, nor are family dinners necessarily enough to protect against them, since there are several other factors in an adolescent’s environment that could play a role.

It’s likely that having family dinners can serve as a release for young people, and that they benefit from communicating their problems and frequently interacting with their family. It’s an argument for seeing family meals as more than just an opportunity to eat. 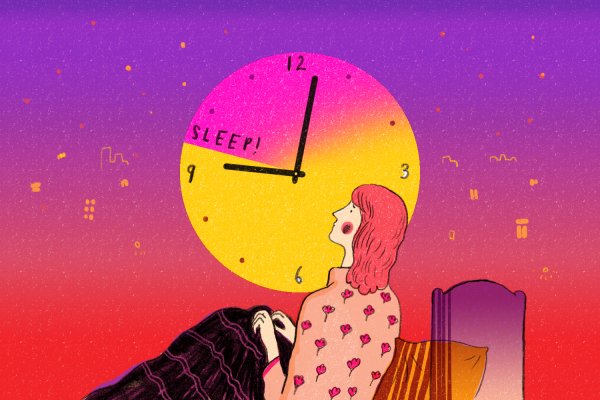 What's the Most Ideal Bedtime?
Next Up: Editor's Pick