Donations from the Ice Bucket Challenge broke the $100 million mark Friday as people around world continue to dump ice on their heads and donate to the ALS Association to help combat Lou Gehrig’s disease.

“The word gratitude doesn’t do enough to express what we are feeling right now,” ALS President and CEO Barbara Newhouse said in a statement.

The $100 million in donations came from more than 3 million donors who have contributed since the challenge went viral in late July. The ALS Association raised only $2.8 million in the same period last year.

The Ice Bucket Challenge has been a social media phenomenon, grabbing the attention of millions of Americans including many celebrities and political figures. Some have speculated that it might forever change the way charities approach fundraising. 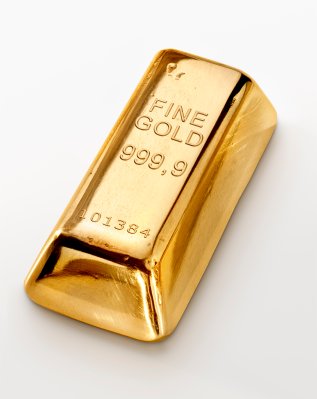