People sit on the terrace of a closed McDonald's restaurant, the first to be opened in the Soviet Union in 1990, in Moscow on Aug. 21, 2014.
Alexander Nemenov—AFP/Getty Images
By Justin Worland

McDonald’s on Friday objected to the Russian government’s decision to close 12 of its restaurants in the country, following weeks of highly publicized investigations into health and safety at the fast food giant’s locations.

“We are closely studying the content of the agency documents to determine what should be done to re-open the restaurants as soon as possible,” the company said in a statement. “We do not agree with the court’s decision and will appeal against it in accordance with the procedures established by the law.”

The investigations come as the United States and Russia face heightened tensions over the crisis in Ukraine. While Russian authorities maintain that the restaurants have been closed for health reasons, critics say the closures are a response to U.S. sanctions against Russia.

The Russian government is continuing “microbiology tests, sanitary and chemical tests” at other McDonald’s restaurants in Russia, according to reports. 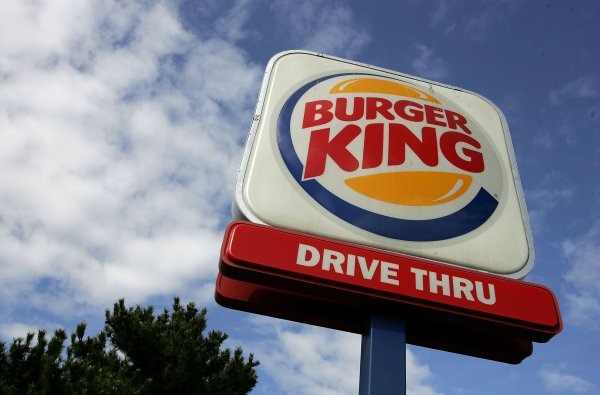 Burger King Blasted as 'Traitor' for Deal That Would Move HQ to Canada
Next Up: Editor's Pick