See Every Single Device Connected to the Internet

A map showing every device connected to the Internet.
John Matherly /@achillean
By Dan Kedmey

The map was created by John Matherly, founder of Shodan, a search engine that probes the Internet’s backend for connections to all sorts of devices from routers to refrigerators. Matherly said it took about five hours to ping every IP address on the Internet and store every positive response. It took another 12 hours to plot the responses on a heat map which glows bright orange in densely connected areas and blue and black in sparsely connected areas.

The U.S. and Western Europe are, not surprisingly, awash in connectivity. Africa and central Asia have islands of connectivity centered on urban areas. Then there are head-scratchers like Greenland, which has a single isolated dot smack in the island’s center. A Reddit user speculated it was an NOAA observatory on the summit of the Greenland Ice Sheet.

“Oh my f***ing God!! You’re the guy!!!,” wrote another Reddit commentator, ForceBlade, who detected a mysterious ping request around the time of Matherly’s project. “You touched my heart, and my server.” 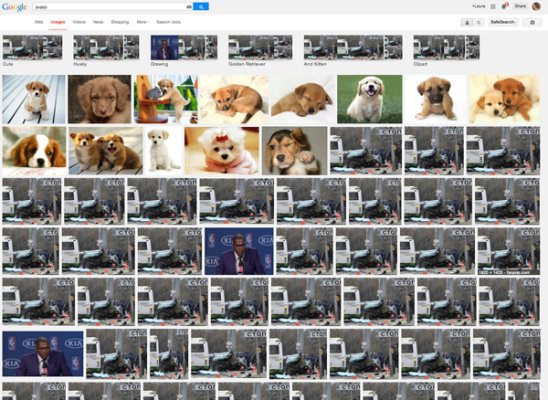