Beyonce and Jay-Z attend the "Charles James: Beyond Fashion" Costume Institute Gala at the Metropolitan Museum of Art on May 5, 2014 in New York City.
Neilson Barnard--Getty Images
By Megan Gibson

The celebrity scandal of the year might not have been much of a scandal at all.

Beyoncé and Solange Knowles’ father, Mathew Knowles, told a Houston radio talk show earlier this week that Elevator-Gate may have all been an elaborate show.

After video footage of Solange attacking her brother-in-law Jay Z in a elevator at the Standard Hotel was leaked earlier this year, everyone feared the worst. The clip, which was reportedly filmed after Solange, Jay and Beyoncé had left the Met Gala after-party, stoked speculation that Jay had cheated on Bey and that their marriage was on the rocks. The rumors are still circulating, months later, even amidst the couple’s joint On The Run tour that began in late June.

But that could have been the point, according to Bey’s dad and former manager. “[They needed something to] ignite that tour,” Knowles said. “It’s called a ‘Jedi mind trick.’ The Jedi mind trick fools you a lot of the time.”

Why would his daughters and son-in-law pull such a stunt? “All I know is: everyone is talking about it. Ticket sales went up, Solange’s album sales went up 200%,” Knowles said.

Of course, it should be noted that Beyoncé and her father don’t appear to be particularly close these days. She fired him as her manager in 2011, not long after her mother, Tina Knowles, filed divorce papers citing Mathew’s extramarital affair. It’s certainly likely that he is just as clueless about the motivating factor of the clash as anyone else.

As for the three main parties — that is Bey, Jay and Solange — they’ve remained relatively mum on the subject. Shortly after the footage leaked, the trio issued a statement calling the fight an “unfortunate incident” and a “private matter.” 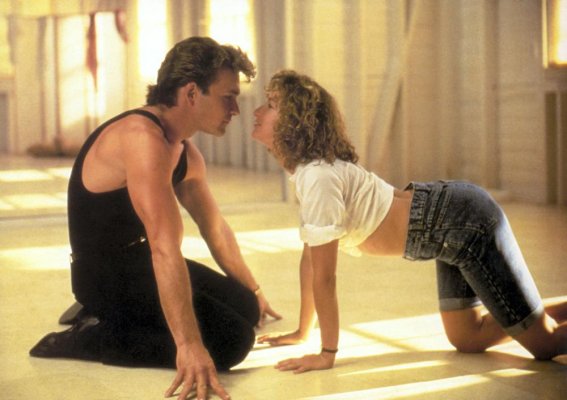 6 Movies Set on Labor Day That You Can Watch This Weekend
Next Up: Editor's Pick