A surfer rides a wave at the wedge in Newport Beach, Calif. on Aug. 27, 2014. Southern California beachgoers experienced much higher than normal surf, brought on by Hurricane Marie spinning off the coast of Mexico.
Chris Carlson—AP
By NBC News

Two storms may be on opposite coasts on Thursday, but Hurricane Cristobal and Tropical Storm Marie were delivering similar conditions to both sides of the country. Neither storm is expected to make landfall, but both were bringing strong rip currents and massive surf, which have already proved to be deadly on the East Coast. Spectators and thrill-seekers flocked to Southern California beaches to view, or ride, the waves — some of which reached 20 feet — due to Marie, according to NBC Southern California… 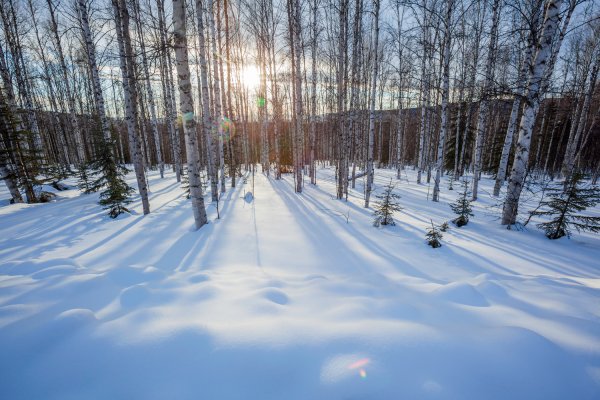 Farmers' Almanac Forecasts Another Frigid and Snowy Winter
Next Up: Editor's Pick