Getting into a food fight is every school kid’s fantasy, but once a year in the town of Bunol, Spain, it becomes a reality.

The objective of the La Tomatina festival is simple: Throw as many tomatoes at other people as you can (or perhaps just roll around in the puree that covers the streets). This year, according to the Associated Press, there were approximately 125 tons of tomatoes and 22,000 participants.

Both residents and non-residents participate in the festival. This is the second year that Bunol charged out-of-towners 10 Euros (about $13) to help paint their town red. 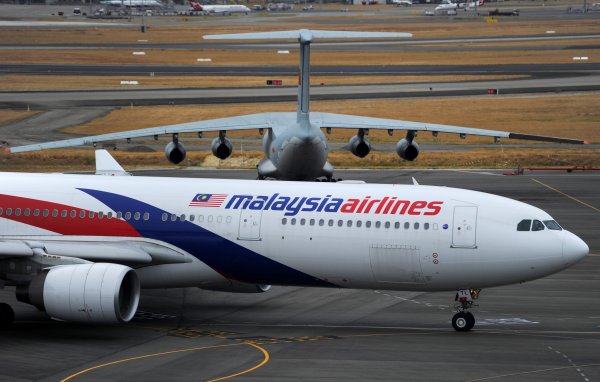