Feds Investigating Cyberattack on JPMorgan Chase and Other Banks

Federal authorities are helping to investigate reported cyberattacks against JPMorgan Chase and other banks, the Federal Bureau of Investigation said.

FBI Supervisory Special Agent Joshua Campbell told the Washington Post in a statement late Wednesday that the agency was working with the Secret Service “to determine the scope of recently reported cyber attacks against several American financial institutions.”

Multiple news outlets, including Bloomberg News and The New York Times, are reporting that the banks were infiltrated by hackers who stole gigabytes of data, including information that would enable them to siphon money from accounts. Both organizations cite unnamed sources.

The motivation behind the attacks and the identity of the attackers is still unclear, though Bloomberg, which first reported the intrusions, reports that at least one of the banks was linked to Russian hackers.

Earlier this month, a U.S. cybersecurity firm said that a Russian crime ring was suspected of obtaining access to a record 1.2 billion username and password combinations. 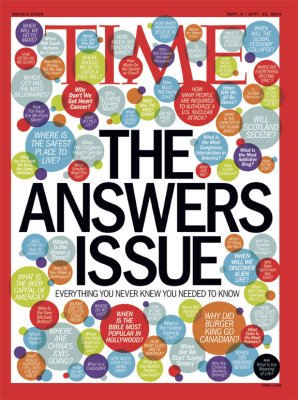