In the last decade or so before his death in 1954, Henri Matisse was an old dog who taught himself some spectacular new tricks. Day after day he had studio assistants cover sheets of heavy paper with opaque watercolor. These he would cut into playful shapes, some representational and some abstract, which he would arrange and rearrange on a surface until he arrived at something vital, vivid and new. In scores of these dancing cut-paper collages, Matisse joined a childlike exuberance to his deeply sophisticated sense of form and color to produce some of the most joyous art of his career–and one of the most enchanting final chapters in the history of art.

It’s all the more remarkable then that these buoyant assemblies were a triumph over pain. By the mid-1940s, serious intestinal surgeries had left him a semi-invalid, confined to his bed or a wheelchair. But whatever the circumstances of his life, Matisse refused to admit despair into his art. Unable to work at an easel, he cut new trails with a pair of scissors.

“Matisse: The Cut-Outs,” which debuted at the Tate Modern in London earlier this year, opens Oct. 12 at the Museum of Modern Art in New York City. It’s the largest-ever show of the collages, bringing together about 100, from the modestly scaled pictures he started to produce during World War II to the room-size and mural-length works that were the culmination of this great final flowering of his genius. “Only what I created after my illness constitutes my real self,” he once said. “Free, liberated.” 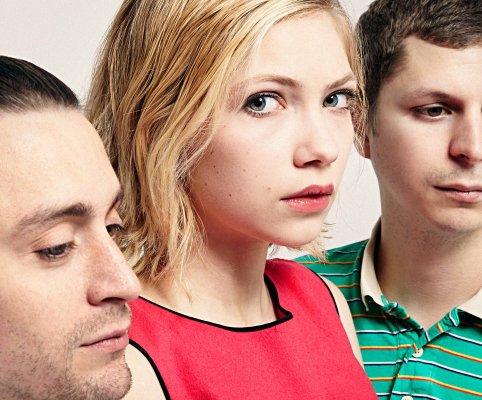 The Kids are Alright in This Is Our Youth
Next Up: Editor's Pick