David Chase: 'Whether Tony Soprano Is Alive or Dead Is Not the Point'

On Wednesday, Vox reported that Sopranos creator David Chase had finally answered a question burning in some fans’ minds about whether or not the lead character of his hit HBO series had died after its final scene.

“He shook his head ‘no,’ and he said simply, ‘No he isn’t.’ And that was all,” reads the piece by Martha P. Nochimson, in dramatically enlarged lettering atop a black background, which pops up to fill the screen when you arrive at that point in the article.

The site declared definitively that Tony Soprano was not dead, as many had theorized after the finale’s ambiguous fade-to-black last scene, and subsequent media reports drew similar conclusions.

However, Chase issued a statement Wednesday, through a publicist, countering that his words had been misrepresented.

According to the statement, published in a piece by TV critic Matt Zoller Seitz of Vulture, Chase said Wednesday: 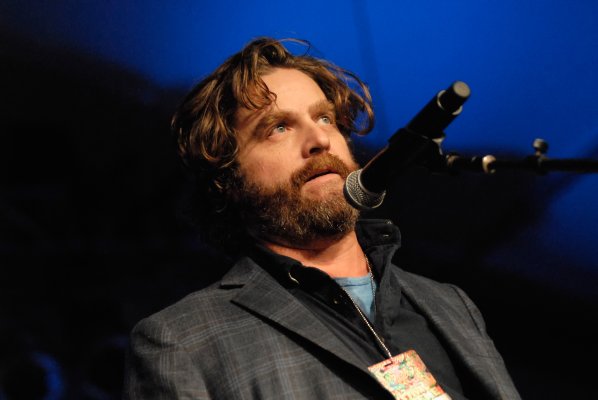 Galifianakis to Play Clown in New FX Series
Next Up: Editor's Pick