Mozzarella Is the Best Pizza Cheese, According to Science

Mozzarella is the best pizza cheese because it melts, bubbles and browns better than any other cheese, according to a new study published in the August issue of the Journal of Food Science, titled “Qualification of Pizza Baking Properties of Difference Cheese and Their Correlation with Cheese Functionality.”

Researchers in New Zealand compared pizzas using mozzarella, cheddar, Edam and Gruyere cheese using software specifically designed to measure browning, blistering and oil. Mozzarella, they found, was stretchier than other cheese, which allowed bigger bubbles to form when water evaporated from the pizza. And since mozzarella isn’t as oily or as filled with moisture as, say, Gruyere, it browned more easily.

The scientists concluded that these factors make mozzarella the most appealing to both the eye and the taste buds. 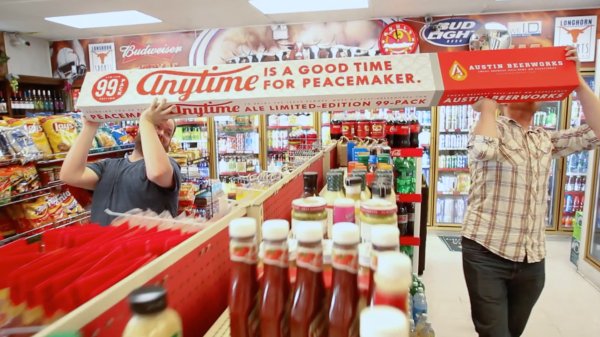 Texas Brewery Unveils 99-Pack of Beer
Next Up: Editor's Pick