People shoot their guns at the Southwest Regional Park shooting range near the Crossroads of the West Gun Show at the Pima County Fairgrounds in Tucson, Ariz.
Kevork Djansezian—Getty Images
By Josh Sanburn

The deadly shooting in which a nine-year-old girl accidentally killed her firing range instructor with an Uzi on Monday is the kind of incident that seems almost inconceivable. How can someone so young be allowed to fire such a high-powered weapon? The answer: Because she was accompanied by an adult.

“I think you’ll find that state laws provide for those under a certain age, usually 18, to shoot when under adult supervision or instruction,” says Michael Bazinet, a spokesperson for the National Shooting Sports Foundation. “Youth shooting sports are generally extremely safe activities, enjoyed by millions of Americans.”

Bazinet says he knows of no federal legislation that restricts minors from shooting range activities, leaving it up to the states and the ranges themselves to determine who’s too young to shoot.

Bullets and Burgers, a shooting range in the Arizona’s Mojave Desert where the incident took place Monday morning, allows children as young as eight to shoot as long as they’re accompanied by a parent or legal guardian. Under Arizona law, minors as young as 14 can shoot at a range without adult supervision.

The fatal shooting occurred about 10 a.m. Monday morning when Charles Vacca, a 39-year-old firearms instructor, was demonstrating how to fire the gun. The nine-year-old, whose name hasn’t been released but was accompanied by her parents, can be seen taking an initial shot in a video released by authorities. Vacca then appears to switch the gun to automatic. The video shows the gun recoiling as it points toward Vacca, who was shot in the head according to the Mohave County Sheriff’s Office. (That portion is not seen in the video.)

Below is the video released by police, and while it does not depict the moment of the shooting, it may still be disturbing to some viewers; caution is advised. 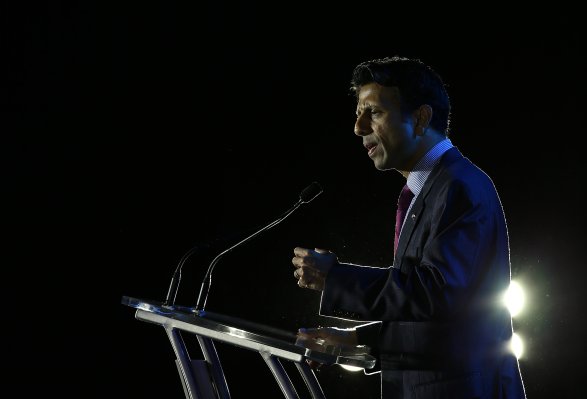