A SpaceX Falcon 9 rocket sits on a lauch pad on Oct. 7, 2012 in Cape Canaveral, Florida. SpaceX is delaying this week's Falcon 9 rocket launch by a day following an explosion of a test flight of its experimental Falcon 9R rocket.
Joe Raedle—Getty Images
By Noah Rayman

SpaceX delayed the launch of a commercial communications satellite on Tuesday, days after an experimental rocket failed mid-flight.

The private space firm founded by Elon Musk was set to launch the AsiaSat 6 satellite on its Falcon 9 rocket early Tuesday from Cape Canaveral Air Force Station in Florida, but the launch was delayed 24 hours, the Los Angeles Times reports.

On Friday, a test flight of the Falcon 9R, an experimental reusable rocket, experienced an anomaly, SpaceX said in a statement. As a result, the flight was terminated–the rocket blew itself up.

No one was injured in the incident, and the company said that the experimental flight was “particularly complex.”

But SpaceX said at the time that it would review flight record details before the next test flight, and the LA Times reports that the space exploration company is taking extra time to review the case ahead of the AsiaSat 6 satellite launch. 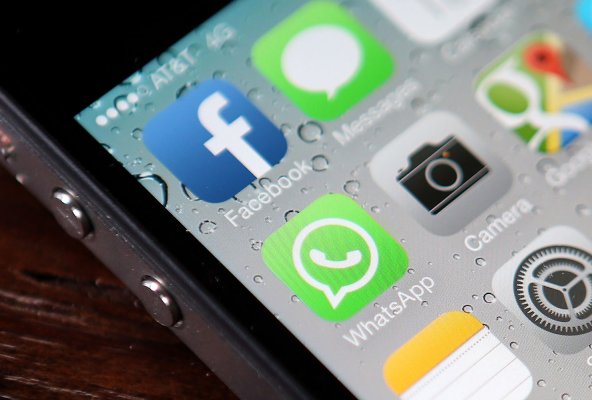 WhatsApp Now Has 600 Million Monthly Users
Next Up: Editor's Pick