It Took 9 Months to Make This Vine

There’s nothing as awe-inspiring as the creation of life — except for maybe this man’s dedication to creating this Vine.

Padgham,whose day job involves making time-lapse clips on the social site for various brands, used his professional skill set to film his wife, Claire Pasquier, over the course of the nine months of her pregnancy. He captured her physical transformation in a six-second-long looping clip, shooting to frames at a time over nine months.

It’s a cool homage to family, life and technology, that has become one of the most viewed Vines of all time, with more than 12 million views so far.

MORE: Get “Happy” With This American Sign Language Performance of Pharrell’s Hit Song

MORE: Portland-Area Man Accused of Most Portlandian Crime Ever: Shoplifting With a Kilt 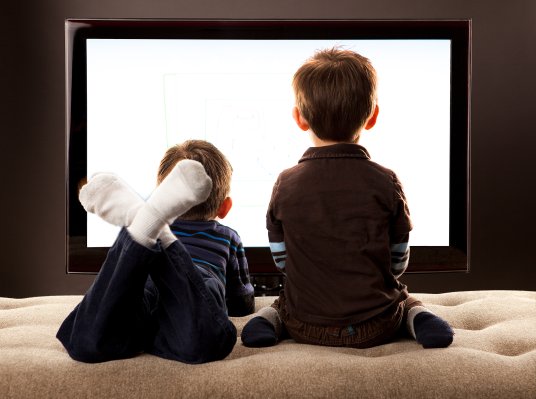 Access to Screens Is Lowering Kids' Social Skills
Next Up: Editor's Pick