Yes, There Is Diversity in Silicon Valley — if You Know Where to Look

A new report on the diversity of Silicon Valley’s workforce has found a preponderance of black and Latino workers relegated to the bottom rungs of the pay ladder.

Working Partnerships USA released a report on Tuesday that drew attention to an “invisible” legion of contracted workers who cook, clean and guard corporate campuses throughout the Valley.

While black and Latino workers comprise less than 5% of the workforce at prominent companies such as Twitter, Facebook, eBay and Google, their representation balloons to 41% among security guards and 75% among groundskeepers, according to employment data released by the companies and Santa Clara county.

Members of this contracted workforce make an average hourly wage of $11 to $14 an hour, or less than a fifth of the average software developer, the study found.

“These ‘invisible’ workers do not share in the success of the industry which they daily labor to keep running,” the study’s authors wrote. “As contracted workers, their employer of record is not Google or Apple, but a middleman, making them ineligible for most of the benefits and amenities offered on the campuses where they work.”

A growing number of tech companies have voluntarily released employment statistics as part of an effort to address gaps in diversity. “As CEO, I’m not satisfied with the numbers on this page,” Apple CEO Tim Cook wrote in a statement accompanying Apple’s release. ‘We’ve been working hard for quite some time to improve them.” 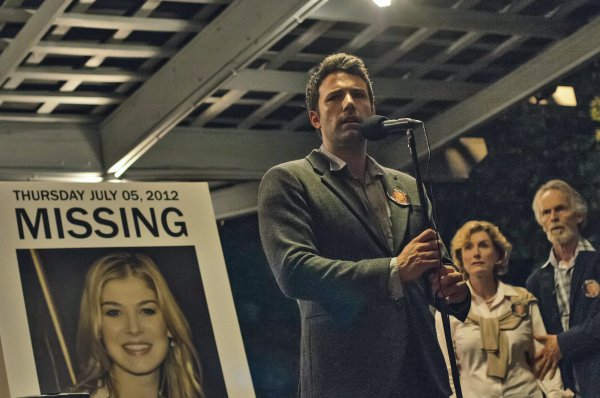