Housing prices up, but gains are slowing

With their latest annual gain of 8.1%, real estate prices — as measured by the 20-City S&P/Case-Shiller Home Price Index — continued to rise, but the pace of the increase is slowing. The last three sets of numbers reported (for April, May, and June sales) show gains of 10.8%, 9.3%, and now 8.1%, respectively.

While that data series does make it easy to forecast how the July numbers will probably come in — anyone want to go out on a limb and guess an annual gain of 7%? — it also leads observers to wonder when this latest run of gains, which started back in 2012, will peter out. While every single city tracked registered price gains, ranging from 0.8% year-over-year for Cleveland to 15.2% year-over-year for Las Vegas, the Index is currently still 17% off its Summer 2006 peak.

So is the real estate recovery party headed towards an end? Probably not soon. David Blitzer, Chairman of the committee that puts out the Index, noted in a press release today that “Other housing indicators — starts, existing home sales and builders’ sentiment — are positive. Taken together, these point to a more normal housing sector.”

The National Association of Realtors, which collects a separate set of countrywide statistics, noted in its release of July data that this is the “29th consecutive month of year-over-year price gains,” and also cited another factor in the housing recovery in its latest release — rising inventory. As Time.com has previously reported, inventory shortages have been an ongoing problem in many markets. In July, however, there were 2.37 million homes available for sale, according to NAR, up from 2.30 million in June. The volume of home sales is rising too, jumping 2.4% from June to a seasonally adjusted annual rate of 5.15 million, but the additional inventory means that that there is still supply for buyers to choose from. Looked at from the perspective of “how long would it take to sell out current inventory?” there is a 5.5-month supply of homes at the current sales pace, which tips the market slightly in favor of sellers but is close to the 6-month supply of homes that is considered to signal a balanced market.

Meanwhile co-ops and condos, which are not included in the Case-Shiller figures, were reported by the NAR to be selling at an annual rate of 600,000 units per year. The median existing condo price was $215,000 in July, up 3.3 percent from a year ago. That price number will probably continue to inch up as superluxury sales in large cities cross the ticker tape. In New York, for example, the New York Times reports that a 63rd floor apartment at One57, a slender tower with helicopter views of Central Park, sold earlier this month for $32.57 million, which is over $10 million per bedroom for the three-bedroom residence. But hey, at least it’s got four-and-a-half marble baths — two in the master suite alone. Presumably that’s what passes for balance in the luxury market. 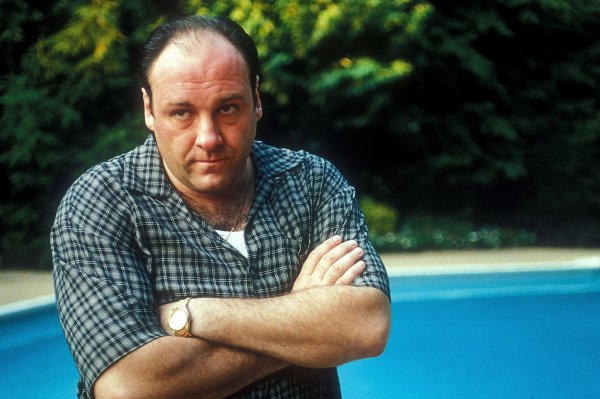