Apart from screw cap wine, it seems like passengers’ only respite on a long flight is the ability to recline their seat a few treasured inches.

And so, when a passenger on a United Airlines flight Sunday refused to stop using his Knee Defender — a $21.95 device that attaches to a tray table and prevents the seat in front from reclining — a brawl broke out that diverted the flight.

A law enforcement official told the AP that the dispute began after a man in the 12th row of United Airlines flight 1462 from Newark, N.J. to Denver, Colo. refused a flight attendant’s request that he disable the prohibited device. The woman with the obstructed seat then reportedly turned around and threw water in his face.

The flight crew then decided to divert the flight to Chicago’s O’Hare airport to escort both passengers off the plane. The flight landed an hour and 38 minutes late.

While no arrests were made, the FAA could impose a $25,000 civil fine to unruly passengers. 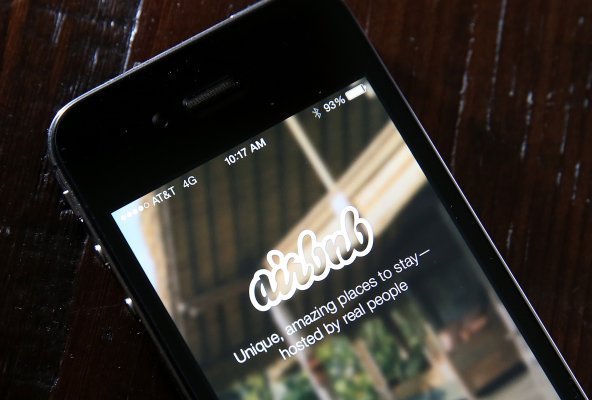 Airbnb Hands Over Data of 124 New York Hosts
Next Up: Editor's Pick