Rice Slams Moscow's Intervention in Ukraine as 'Dangerous and Inflammatory'

U.S. National Security Adviser Susan Rice has berated Russia for continuing to pump heavy weaponry and military personnel into Ukraine’s eastern provinces, where a pro-Moscow insurgency has been taking place since April.

“Repeated Russian incursions into Ukraine unacceptable. Dangerous and inflammatory,” said Rice on her Twitter account. “Russia has no right to send vehicles or cargo into Ukraine without Govt of Ukraine’s permission,” she said in a separate tweet.

She added that the Kremlin’s incursions into Ukraine represented a “significant escalation” of the crisis.

Rice’s strong words came hours ahead of a scheduled round of talks between Ukraine’s President Petro Poroshenko and Russian President Vladimir Putin in Belarus on Tuesday. They also followed confirmation from NATO commanders last week that artillery units, manned by Russian troops, were operating both outside and within Ukraine and were bombarding Ukrainian forces.

Relations between Kiev and Moscow have been in a precipitous downward spiral since the ousting of Kremlin-backed President Viktor Yanukovych by mass demonstrations earlier this year. That was followed in March by the Russian annexation of Ukraine’s Crimean Peninsula — a move that inspired a pro-Russian rebellion in eastern Ukraine the following month.

Under the leadership of Poroshenko, Ukraine has incrementally beaten back the insurgency, despite the aid that the rebels are receiving.

“What we’ve seen in recent weeks is a steady advance by the Ukrainian forces and Russia trying to pull various expedients out of the hat to help their proxies over the border,” John Besemeres, professor and adjunct fellow at Australian National University’s Center for European Studies, tells TIME. “So far, at least, it doesn’t appear that any of these are working.”

On Monday, Kiev claimed to have captured a number of Russian paratroopers inside its borders.

The news came as President Poroshenko dissolved the country’s parliament and called for a new round of elections in October.

“Many deputies who are in the [Parliament] are direct sponsors or accomplices, that is to say allies of the militant separatists,” said Poroshenko, according to the Associated Press.

Approximately 2,249 people have been killed and more than 6,000 injured in Ukraine since hostilities erupted, according to an assessment by the U.N.

Despite the heavy losses, which include more than 700 Ukrainian servicemen, Poroshenko appears to be committed to eradicating the insurgents.

“We will manage to defend the independence, life and security of everyone, our right to live freely on our Ukrainian land at the cost of colossal efforts of the entire nation,” the President told the country during a national address on Aug. 24, the country’s Independence Day. 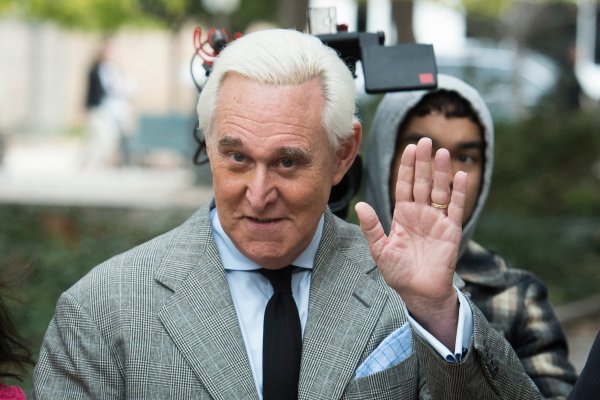