At the Emmy Awards, Modern Family star Sofia Vergara introduced Bruce Rosenblum, chairman of the Academy of Television Arts & Sciences. Flatly, she said it had always been her dream to come to America to do such a thing on stage — but like so many American dreams, it soured on the vine. Rosenblum asked Vergara to step onto a pedestal that then rotated 360 degrees, showing off the Latina star’s famous curves while he talked about the state of the television industry.

Vergara played along dutifully, striking attractive poses after an initial awkward moment. Though the gimmick might have turned into a commentary on how Hollywood actresses are hypersexualized and objectified, the second beat of the joke never came. Instead, it ended with a straight-up justification for the sex-sells mentality: “What truly matters,” Rosenblum said, “is that we never forget that our success is based on always giving the viewer something compelling to watch.”

Maybe it benefits women like Vergara to play along with jokes like this, but there’s no excuse for the Academy to engage in such a blatantly sexist trope. It does a disservice to Vergara’s skills as an actress and comedian to pretend — even in a self-conscious way — like she’s just a body. Sure, it was self-aware – but a self-aware wink doesn’t work like a get-out-of-jail-free card.

Next year, do better. 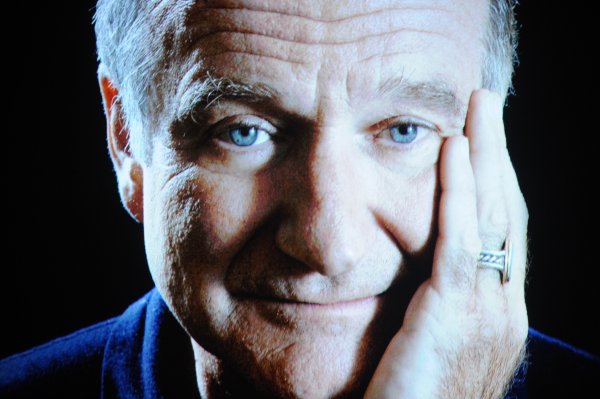