Everyone loves pizza, and (mostly) everyone loves cats, so Pizza Hut made the brilliant decision to combine the two for its latest ad campaign — in Japan, at least.

Basically, “Pizza Cat!” is a fictional Pizza Hut location operated entirely by a ragtag crew of cats named Tencho, Hime, Dora, and Detch. The campaign features a series of vignettes about these feline employees attempting to do their jobs. Naturally, they are pretty bad at those jobs because they are cats, and cats were simply not built to run fast food pizza joints.

Here they are mapping out their delivery route:

And trying to figure out how hats work:

And trying to do computers:

The real question here is: Why is this only a thing in Japan? We’re pretty certain cats could sell a ton of pizzas in the U.S. too. 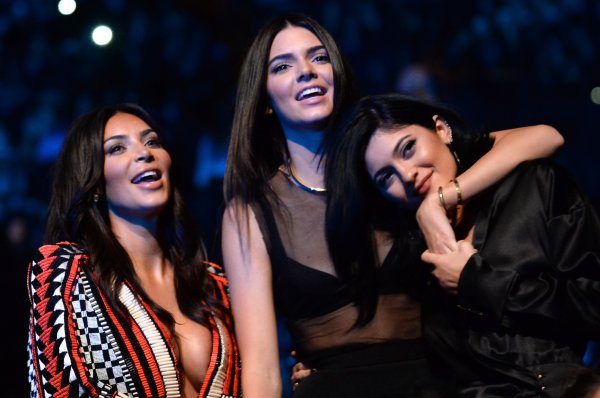 Best Couple of the VMAs Was Celebrities and Their Smartphones
Next Up: Editor's Pick