A bellhop walks at the entrance of the "The Peninsula Paris" hotel on August 21, 2014 in Paris.
Fred Dufour—AFP/Getty Images
By Dan Kedmey

Hotels will charge customers a record-breaking $2.25 billion in fees and surcharges in 2014, according to a new study that reveals the big business of little expenses.

The study estimates that hotels can make a profit of roughly 80%-90% on fees and surcharges, and that the amount collected has steadily climbed since charging fees became a widely embraced industry practice in the late 1990s. In 2000, hotels were collecting $1.2 billion in fees and surcharges. By 2013, the amount had nearly doubled to $2.1 billion. 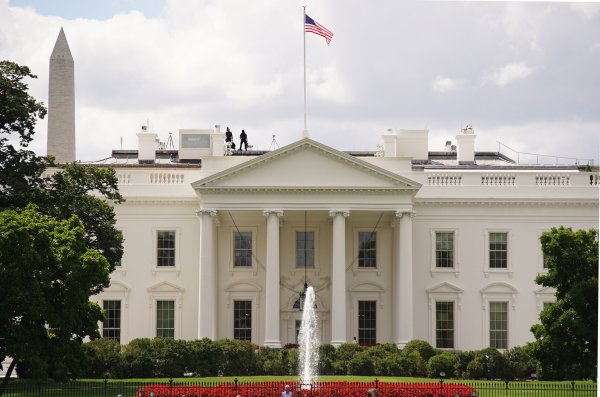 The British Embassy Apologized For Tweeting About Burning Down the White House
Next Up: Editor's Pick