Winter is coming, and it’s going to be as bitterly cold and snowy as last year’s, according to the 2015 edition of the Farmers’ Almanac, which goes on sale this week.

“Shivery and shovelry are back,” managing editor Sandi Duncan told the AP. “We’re calling for some frigid conditions, bitter conditions.”

The Associated Press reports the guide “forecasts colder-than-normal and wetter-than-usual weather for three-quarters of the country east of the Rocky Mountains.”

The 2014 edition‘s prediction of a “C-O-L-D” winter was spot-on, given the polar vortex. The editors even correctly called a snowstorm to hit at the same time the Super Bowl was taking place, although fortunately for the players and fans, it swept in hours after the game.

The Farmers’ Almanac has been published every year since 1818, and claims its predictions are accurate around 80% of the time. Those forecasts are based on a secret mathematical formula that reportedly considers factors modern meteorologists don’t pay much attention to, like sunspots, tidal action, and the position of planets. 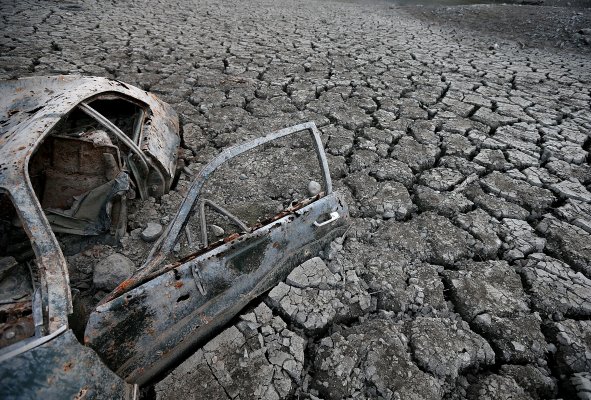 U.S. Hit by 'Most Unusual Year' for Temperatures
Next Up: Editor's Pick