Gibson, who was born on Aug. 25, 1927, was the first black person to take the title at Wimbledon and the U.S. Nationals. The Harlem-raised Gibson was also the first African-American named the Associated Press Female Athlete of the Year in 1957; she won again in 1958.

TIME wrote of Gibson in 1957: “Lean, tall and well-muscled (5 ft. 10½, 144 Ibs.), Althea Gibson is not the most graceful figure on the courts, and her game is not the most stylish. She is apt to flail with more than the usual frenzy, and she often relies on ‘auxiliary shots’ (e.g., the chop and slice). But her tennis has a champion’s unmistakable power and drive.” 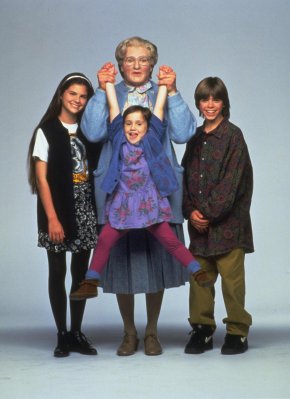