“Let It Go,” the Oscar-winning song from Disney’s animated smash Frozen, has already spawned countless covers and cracked the Top 10 on mainstream radio — and now, it’s on the cusp of becoming a major dancefloor anthem.

Grammy-nominated producer Dave Audé, famed for the monster club remixes which have won him nearly 100 #1s on the dance charts, has put his signature euphoric house spin on the song; in his hands, the theatrical tune is transformed into a pummeling sliver of electropop — and his remix of “Let It Go” is premiering exclusively on TIME.

“It was the thrill of a lifetime to work on an Oscar-winning song,” Audé told TIME. Listen below. 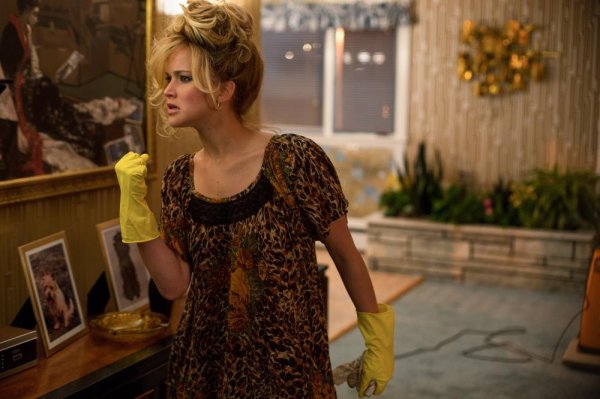 Watch JLaw Lip-Sync in Deleted Scene From American Hustle
Next Up: Editor's Pick