Beyoncé Rumored to Perform Medley of Entire Album at the VMAs

Beyonce performs onstage during the "On The Run Tour: Beyonce And Jay-Z" at Soldier Field on July 24, 2014 in Chicago, Illinois.
Larry Busacca/PW&mdashGetty Images
By Sarah Begley

A photo of a rumored set list posted earlier today on Twitter has fueled rumors that Beyoncé will perform a medley of every song off of her eponymous 2013 album in the 2014 MTV Video Music awards, Billboard reports.

The pop icon is set to receive the Michael Jackson Video Vanguard Award, honoring her entire body of work; she’s also the most-nominated performer of the year, with eight nominations including Video of the Year (“Drunk in Love”), Best Female Video (“Partition”) and Best Video With a Social Message (“Pretty Hurts”).

Between a likely huge haul of Moonmen and this rumored show-stopping marathon performance, Queen Bey’s night is set to be flawless — that is, unless those divorce rumors pan out. 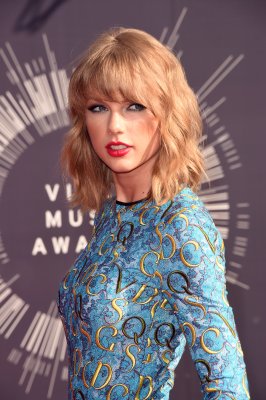 PHOTOS: Red Carpet at the 2014 VMAs
Next Up: Editor's Pick