The European Space Agency and the European Union want to provide an alternate to GPS—Global Positioning System, the space-based satellite navigation system operated by the United States—called Galileo, named after the astronomer who gave us the precursor of Newtonian physics. Galileo is a €5 billion project intended for civilian use scheduled to be completed and operational by 2019, with 27 satellites and 3 spares orbiting 14,600 miles above Earth.

The system suffered a setback on Saturday, though, when two satellites launched from French Guiana failed to attain their intended orbit, Phys.Org reports. It’s not immediately clear why there was a malfunction, and the agencies involved are investigating. In the meantime, however, Galileo’s French coordinator spoke to Agence France-Presse (AFP) and said it will be be complicated to correct the satellites’ orbits.

The latest pair of satellites had suffered more than a year of delays due to “technical difficulties in the setting up of the production line and test tools.” Meanwhile, two more satellites are supposed to be launched by the end of the year—which is also when Galileo was intended to reach its initial operational capacity.

As of now, it’s unclear whether Saturday’s malfunction will affect the system’s launch schedule. 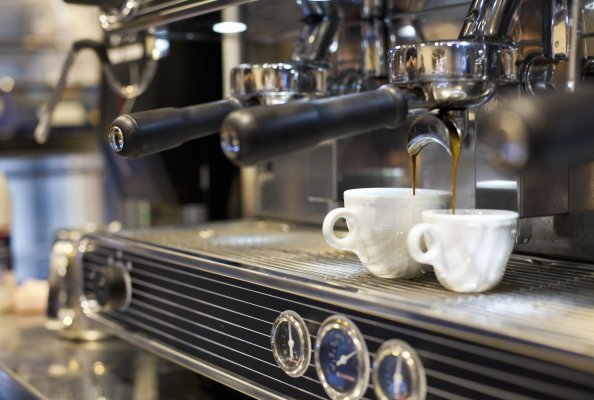 Barista-Free Coffee Shop Uses the Honor System to Turn a Profit
Next Up: Editor's Pick