A SpaceX rocket exploded over McGregor, Texas during a test flight Friday, though no one was injured in the incident.

A problem was detected during a test of a three-engine version of SpaceX’s F9R vehicle, the company said, and the flight’s termination system then automatically self-destructed, bringing the mission to a sudden end.

“Today’s test was particularly complex, pushing the limits of the vehicle further than any previous test,” SpaceX said in a statement.

SpaceX is a space transport company founded by PayPal founder and Tesla executive Elon Musk. The company has been working closely with NASA, and its Dragon capsule has been used to send unmanned resupply missions to the International Space Station. 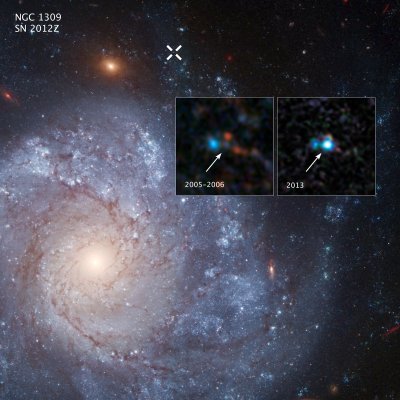