The parents of a 13-year-old Virginia girl turned their daughter over to police after finding nude photos on her phone, the Dinwiddie County Sheriff’s Office confirmed Friday.

“Looking through the phone and the tablet we did find sexual pictures, conversations that were very inappropriate for her age,” the girl’s mother told a local television station.

The mother said she is particularly concerned about whether the people she shared photos with were adults. The sheriff’s office declined to provide details about the investigation, but confirmed that it was looking into whether adults were involved.

“We believe them to be 17-18ish… Definitely older than her,” the mother told the local CBS affiliate.

The mother said she turned her daughter over to authorities out of concern for her daughter’s future.

“We did this now to protect her for now and in the future, because this could get worse,” she said. “She could be taken.” 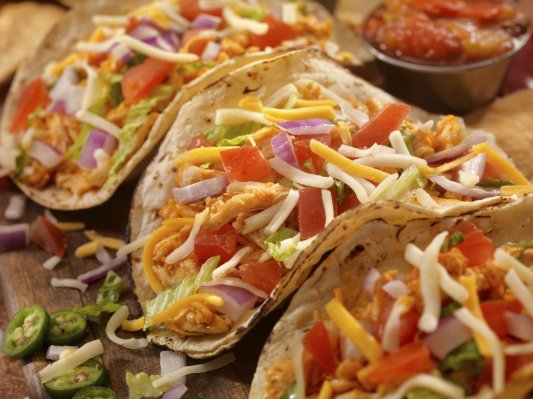 A New Viral Fundraiser: The 'Abortion Rights' Tacos and Beer Challenge
Next Up: Editor's Pick